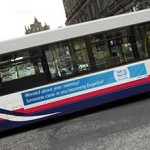 The subject of dementia and how it is affecting an ever increasing number of the population is in the news almost every week of late. By matter of fact, we are now living longer and as this condition usually takes hold in later life, many more cases of dementia are being discovered.

Onefiveone are to be involved in the design of this latest campaign to raise awareness for those affected and living in Hertfordshire. It will promote a message that help is readily available and a simple visit to their local GP can initiate the support network for living well with dementia. Early diagnosis can bring many benefits to those who are living with dementia and also to their closest friends and family.

Following on from a much smaller campaign in 2012, this year’s design will be using Hertfordshire’s transport network. The aim is to reach out to a greater audience through the use of public bus and rail networks. The printed designs will communicate through posters and billboards at the rail stations and bus graphics displayed both internally and externally. 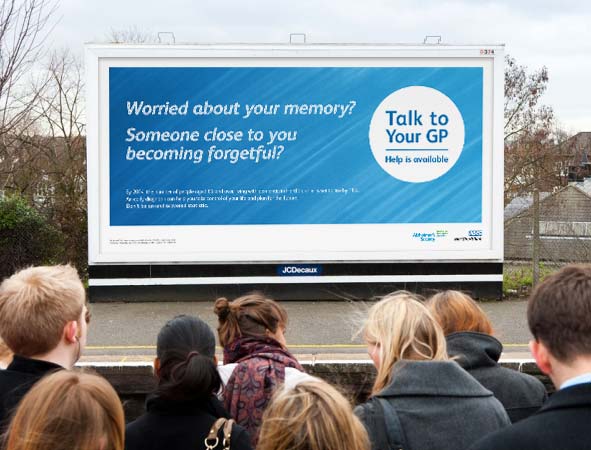